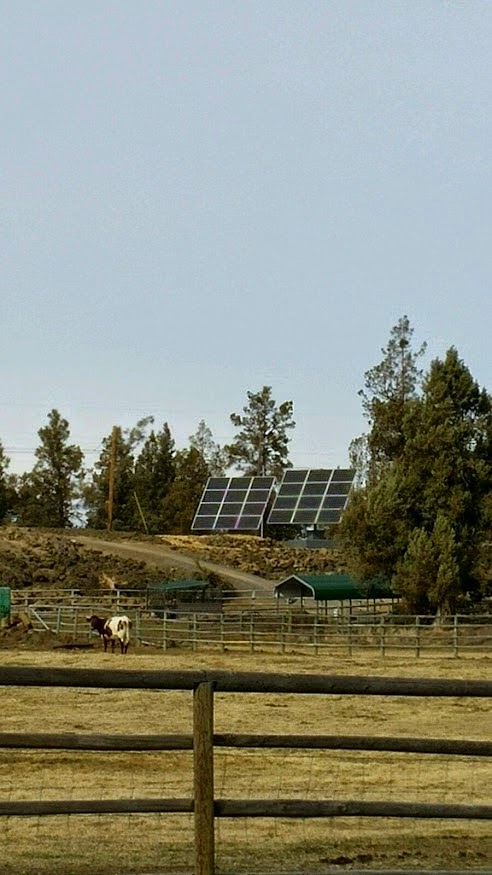 By making sure that we have food on our tables every night and acting as stewards of the land, farmers and ranchers are some of the hardest working people in the United States. However, for all their work, they are in a constant struggle to ensure that they can generate enough revenue to cover their operations and provide for their families.

One of the biggest factors in determining the operational costs for a farmer is how much energy they will consume and how much it is going to cost. Traditionally, if farmers wanted to operate machinery not connected to the electrical grid, they would have to rely on generators that were powered by diesel, kerosene, or propane. This is not only expensive, but can also be loud and distributive to the surrounding environment.

Solar, on the other hand, provides farmers with the ability to power off-grid machinery with reliable, low-cost energy. The panels can be used to generate power for water pumps, electrical fences, and small irrigation systems just to name a couple of uses. Not only is the solar less expensive, it is fairly easy to maintain and, depending on the design, can be easily portable.

By using solar panels to generate electricity, farmers do not have to worry about the constantly changing prices of fuel and what it is going to do to their bottom line. Instead, they can focus on growing their crops and tending to livestock knowing that they have a constant supply.

I found these solar panels while driving down a back road in Central Oregon. As you can see, these panels they are quite large and immobile. There are enough panels here to produce a decent amount energy and I would not be surprised if they were used to power the farmer’s house or heat a nearby barn.

Bernard John Westlund III (BJ) is a future Senator from the state of Oregon whose policy interests include agriculture, energy, and transport/infrastructure. He is a native of Bend, OR and resides in Washington, DC. His father, Ben Westlund, was the 27th Oregon State Treasurer, a Member of the Oregon Legislative Assembly (1997-2008), and a rancher.
at 7:13 AM